Skip to content
You are here
Home > News > Winning WDAC! 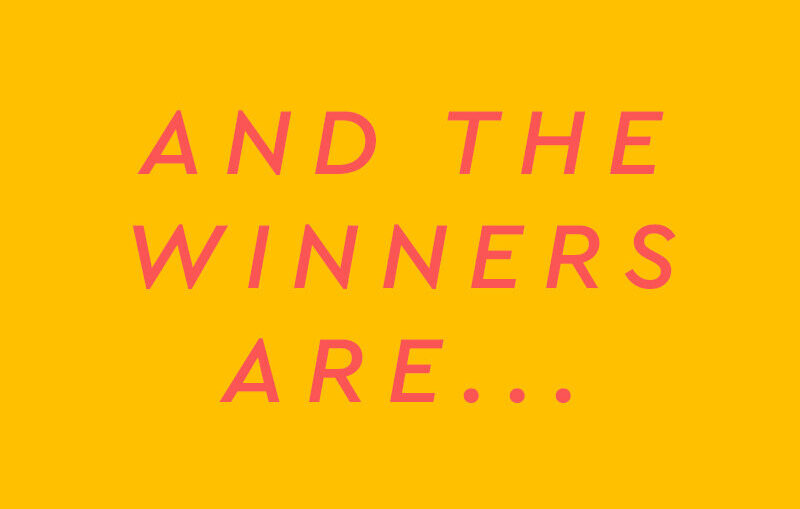 - 8th October 20218th October 2021
Whilst provisional, there is no question that we have won all 3 NRRL leagues and had the top lady and top man in the individual leagues. A fantastic club result.
Our chair, Jon Kemp has expressed his thanks to all involved, those who competed in any of the races, the supporters, team captains and all the shout outs / reminders at club / social media. As a club we also received thanks for our support of last weeks Rugby 10 which was obviously affected by the London Marathon with reduced numbers competing. As Jon says “we always get runners out at every event, even when other events clash and our numbers are stretched, we still perform as a team”.
Well done, now on to the cross country season!