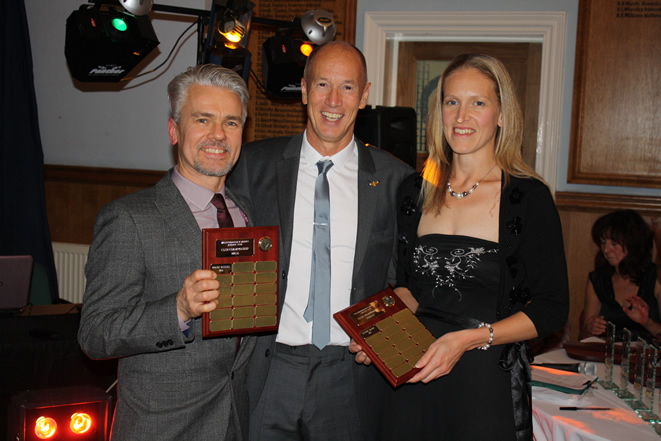 This is not a popularity competition, but an opportunity to vote for the male and female club members who you believe have inspired, encouraged, supported or shown dedication to the club or improved the most throughout the year.

Simply head to the online form to cast your vote. You can vote for one lucky gent and one lovely lady.

All voting is anonymous – it will not be shared with anyone who you vote for – so please reward the person who you think deserves it! More information and last year’s videos can be found on last year’s ROTY page.

This year, you are also able to vote for TRIATHLETE OF THE YEAR. There will be one trophy for the Triathlete of the Year whether male or female and all those who have entered a triathlon this year are eligible to vote for the winner of this award. Voting for this is on the same page as above.

Voting will close on Friday 2nd December 2016 at 10pm and the winners will be announced and presented with a trophy at the Christmas Party on 9th December 2016.